The year 2020 has been quite big for Apple because it ended up releasing four amazing smartphones in September. Apple released iPhone 12, iPhone 12 mini, iPhone 12 Pro, and iPhone 12 Pro Max. This year Apple launched new video features along with the latest MagSafe charging system. Apple also came up with its powerful A14 processor which is said to be one of the most powerful phone processors available in the market. The phones released all came with 5G which made them all future proof. 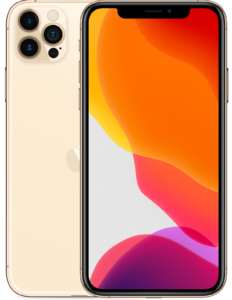 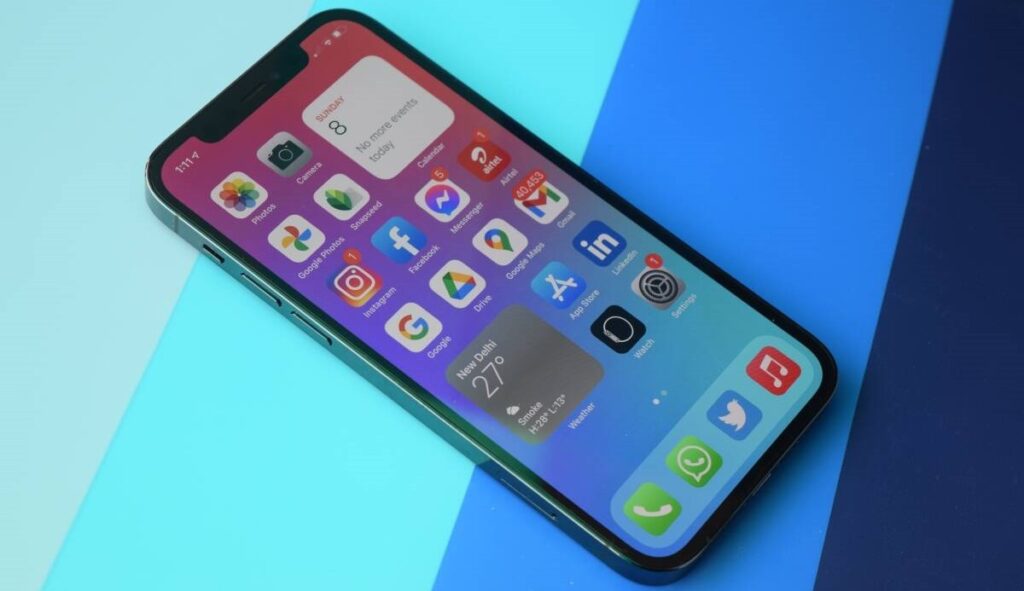 The phone comes with the very powerful A14 Bionic chip which comes with iOS 14.1 and can be upgraded to the latest operating system. The phone has a Hexa-core processor with an Apple GPU with 4-core graphics.

iPhone 12 Pro has a quad-core camera setup with 3 12 MP cameras. Three cameras have one 26mm wide lens, one 52 mm lens, and one 13 mm ultrawide lens. The phone has a dual-LED dual-tone flash which is quite useful in clicking pictures in dark. The cameras can shoot 4K videos at 60 frames per second. The phone has a dual selfie camera 12 MP f/2.2 23 mm lens. The camera supports HDR with 4K video at 60 frames per second.

Face ID is the main security feature of the phone which replaced the Fingerprint ID on Apple phones. This feature helps save a lot of time unlocking the phone because all users need to do is look at it to unlock it. Most people love this feature in all the latest Apple phones. The Face ID helps keep the data in the phone secure at all times. The accuracy of the Face ID is something Apple works hard on.

This is the latest wireless charging technology launched by Apple which helps users fast charge their phone with a wireless charger. If users want to use this feature then they will have to purchase the MagSafe separately as it is not included with the phone.

iPhone 12 Pro is one of the best-looking phones out there with some great features to offer. The processor used in the phone is quite powerful and can handle almost anything thrown into its way. The latest design of the phone has been loved by almost all making all the phones released this year quite successfully. When it comes to price the iPhone 12 Pro is on the expensive side but the price surely justifies all the added features offered with the phone. 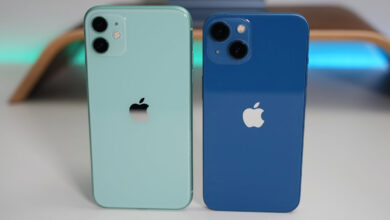 iPhone 11 Long Term Review- Should we compare it with iPhone 13? 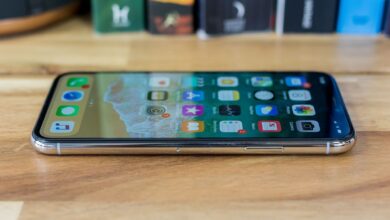 The Best Budget iPhone to Buy in 2021 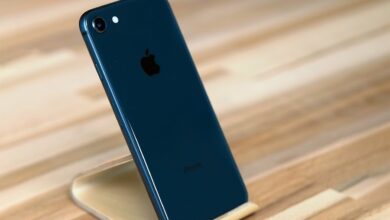 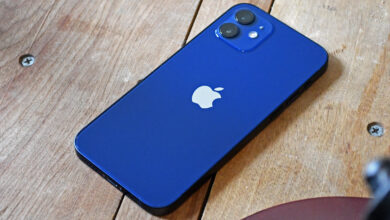