Apple iPhones are always a sought out commodity in the market. It does not matter whether the version was released 2 or 3 years ago, as you will still see users of older models. Even now, people still try to buy models such as the iPhone X and XS due to the feature that they bring to the table.

The iPhone X can be seen as the modern game-changer of the Apple line of smartphones. It shines as a revolutionary unit due to large changes that shifted from the traditional designs of the 7 and 8 series. Throughout its selling period, it gathered around 60 million units of sales. 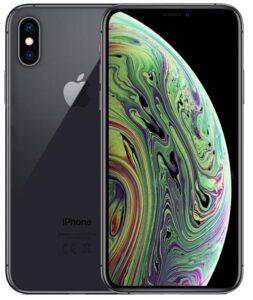 The iPhone XS is the younger, more advanced brother of the iPhone X. It was created as a solution and improvement of some of the X’s faults and failures. Despite this, it was only available for 1 year in the market. It garnered around 50 million units, making it a successful version

In terms of design, the iPhone X served as the benchmark for the new generation of iPhone. The X, XS, 11, and 12 followed its all-screen display fashioned with a gorilla glass installed on both front and back pieces. It also has a steel frame to give it a sleek look.
The iPhone XS did not stray too far from the X’s design. It also had a modern all-screen display and gorilla glass components on both sides. Overall, both phones are beautiful looking even by 2021’s standards.

As a revamp of previous generations, the iPhone X packed serious hardware to set it apart from its competitors. It featured an 1125 and 2436 Super OLED Display that gave way to crisp pictures. The device ran on the A11 Bionic Chip, and it had 3 GB of Random Access Memory.
On the other hand, the iPhone XS improved on the X with 1125 by 2436 for the normal variant and 1242 by 2688 display for the Max variant. Both versions ran on the A12 Bionic Chip with 4 GB of RAM which is a great addition to capabilities.

Both phones have two main cameras installed in the back with one for wide-angle lenses and the other for the telephoto lens. They are rated at 12 Megapixels, allowing for the capture of great photos and videos. What sets the iPhone XS apart is that it has additional software upgrades such as dual flashes, better HDR, and enhanced Zoom capabilities. The X and XS also have a front cam with depth sensors for perspective locking. 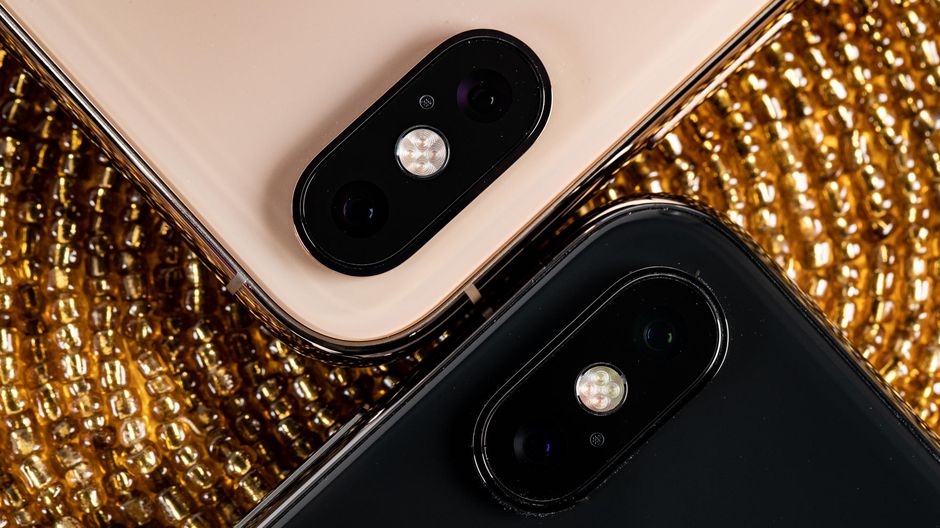 At the start of its selling period, the iPhone X cost from $1000 onwards. This price has been reduced in the year 2021 due to the phone’s short availability and the release of newer models. You can now find discounted iPhone X at a price of around $449.
On the other hand. The XS also started at a price point of one grand. Thanks to the annual reveal of new variants, the price has dropped significantly. You can find iPhone XS priced at around $479 in Australia.

The iPhone X and XS are well-received mobile phones by the general population. They paved the way to most modern all-screen designs that are in the industry today. Both phones also packed some firepower when it came to hardware as they had great chips inside of them.
I’d choose the XS over the X due to raw processing power. However, if you are tight on the budget, you can never go wrong with the X model. It all comes down to preference since both units are not too far from each other. 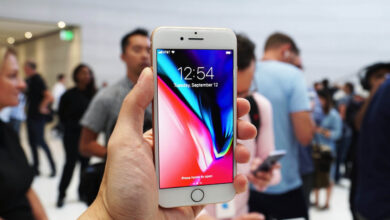 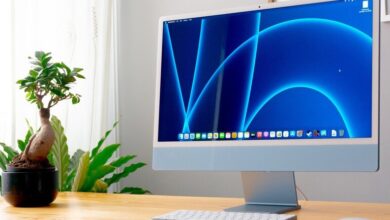 Apple iMac: The PC That is Built for Almost Everyone 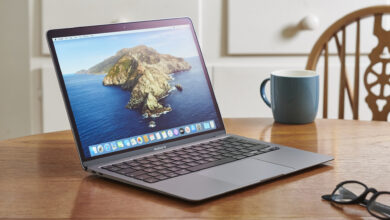 Refurbished MacBook: Why Should You Buy One